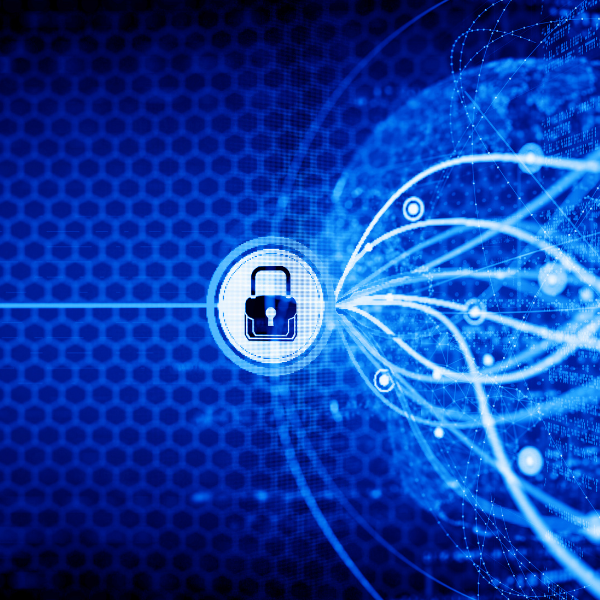 Posted at 10:50h in Penetration Testing by Francesco Mifsud

The importance of carrying out successful penetration tests

With all the digital transformation we have experienced and are still experiencing, organisations have increased their digital surface and are offering multiple digital touchpoints to both their internal and external stakeholders. Web and mobile applications increased in both popularity and usage and are now adopted as the key tools in operating a business.

With the increased reliance on these digital tools, came the (obvious) increase in malicious attacks on businesses’ networks, systems and applications. Cyber risks can be identified and risks (mostly) managed and mitigated. The advice of experts is usually to always be one step ahead of cyber attackers. Being proactive is key.

This is where the concept of penetration testing or as commonly referred to as pen testing comes into the picture.

Pen testing is the exercise of deliberately attempting to compromise applications (web or mobile), networks (internal or external) or systems, with the aim of testing their security. A penetration test tests for vulnerabilities, weaknesses and holes in systems. The outcome helps IT teams harden existing systems, improve security of applications and prepare for any potential malicious attacks. Simply put, it is as if the system is being hacked but in an ethical manner.

The aim of a pen test

In some instances, it comes to light that companies’ security policies have weaknesses, such as a sole focus on prevention and detection but no process on how to remove a hacker from the systems.

How regular should a pen test be carried out?

As cliche as it might sound, this is a million dollar question. Vulnerabilities will never cease to exist, no matter how secure your systems and applications are. There are no hard and fast rules as to when to conduct pen tests, but it is smart to run them regularly. This proactive approach, helps organisations detect weaknesses and therefore avoid threats of data breaches.

Loopholes in both hardware and software and weaknesses in employee cyber security awareness and system usage are determined by pen tests.

Building and maintaining strong confidence in terms of secure information systems is achieved through ongoing security – regular penetration testing allows the organisation to stay up to date and counter any (new) attack threats. Penetration tests help measure performance and lead technology teams to take both preventive or corrective actions as required.

Testing reports are invaluable documentation which aid organisations to know where they stand with regards to their information security. Policies, procedures and data encryption techniques can all be improved as a by-product of pen tests.

Organisations need to carry out regular pen tests to conform to ISO27001 and other standards, and in case of regulated business testing requirements are mandatory. Cost-wise in the long run, it is an investment that will outweigh potential losses due to data breaches and the repercussions they bring along.

Penetration tests show the CISO and the information security team how attack vectors impact the organisations and all the departments within. They uncover vulnerabilities giving businesses the opportunity to fix vulnerabilities that they were not aware of before. Overall pen tests improve business continuity and help protect your most valuable data.

Vulnerability blind spots can be encountered, whereby parts of the target application remain untested. When there is a rather distant lag between pen tests some weaknesses might remain uncovered. Change in source code or the roll-out of new integrations may lead to pen tests not testing the final actual surface. Scoping before commencement is crucial.

If the rules of the engagement are blurred or unclear, this will most definitely have a negative impact while conducting the pentest. No communication and shared knowledge between testers may also pose a realistically harsh stumbling block.