Regular penetration tests bring about a string of benefits to organisations, irrespective of the sector they operate in.

Home > Penetration Testing  > Regular penetration tests bring about a string of benefits to organisations, irrespective of the sector they operate in. 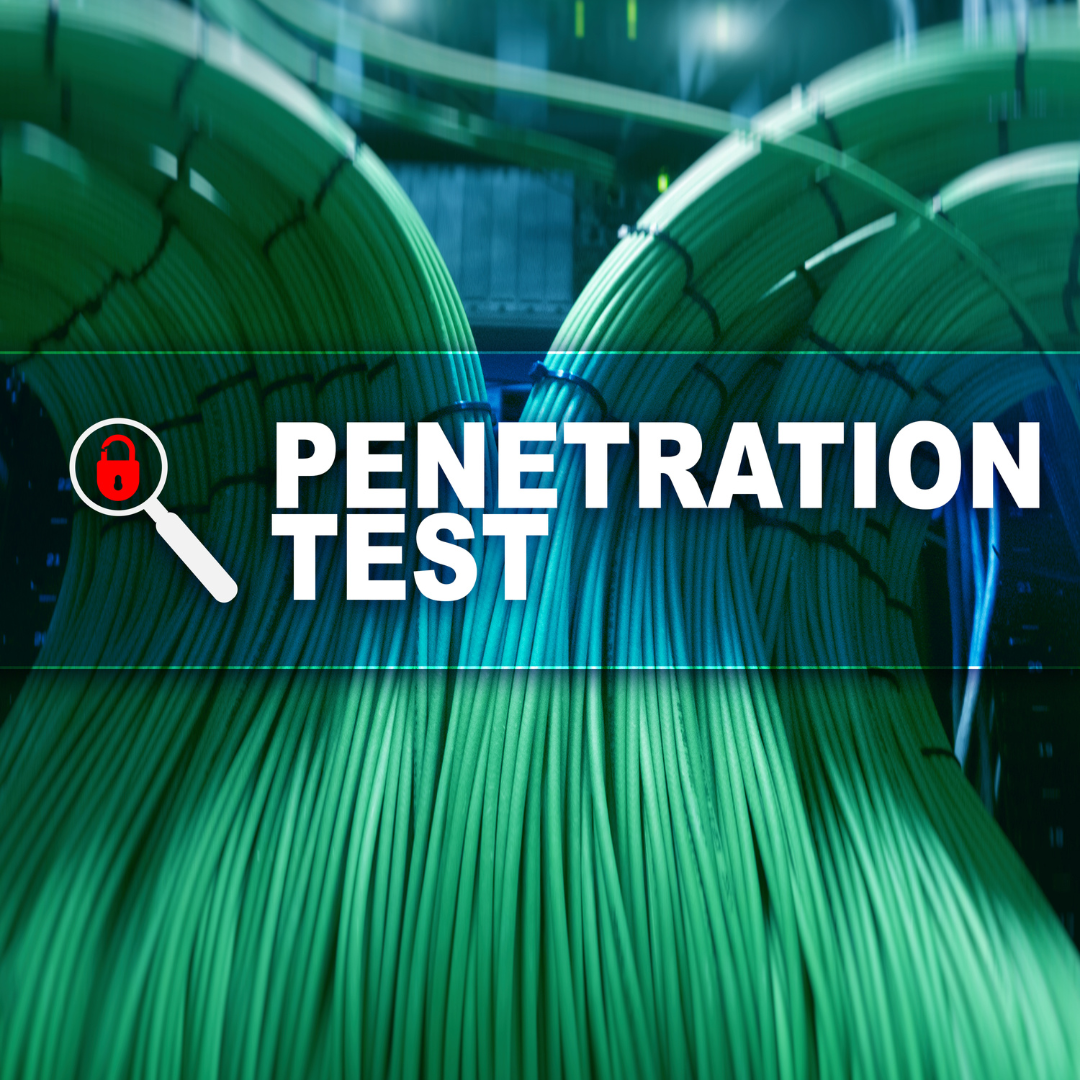 11 Sep Regular penetration tests bring about a string of benefits to organisations, irrespective of the sector they operate in.

Posted at 19:29h in Penetration Testing by Francesco Mifsud

It is of paramount importance that organisations undergo regular pen tests – it is key for their overall cyber security posture. Penetration testing is a best practice that aids organisations to gain visibility into real-world security threats.

Commonly referred to, as ethical hacking, white-hat hacking or pentesting, routine tests allow companies to find vulnerabilities and gaps in applications, systems and networks, before malicious actors exploit such weaknesses. The outcome of pentests is a set of steps for remediation.

By far, the advantages of regular pen tests outweigh the cons of carrying out such tests. Upping the digital defence of outfits, commonly starts with having adequate budgets and adopting a zero trust model. Both are the order of the day, in this day and age. Cyber security strategies should have as an integral part of them, regular pen tests. This is a fact the absolute majority of CISOs agree and adhere to.

The aim of penetration tests is to achieve protection, detection and response to achieve a solid overarching security. Detecting vulnerabilities in IT systems and applications help teams to respond with heightening protective measures and hardening systems to protect digital assets and data.

Pentesters will create mock hacks on the organisation’s digital surface. These are done in both manual and automated fashion, always with the aim of identifying weak points in the IT infrastructure and systems. These tests provide insights into holes and vulnerabilities in the systems the company might be susceptible to cyberattacks in.

The terms of reference and scope of pen tests can vary depending on the requirements of the organisation, and in certain cases the regulatory body. Pen tests should never be the sole component of an organisation-wide cyber security strategy – vulnerability assessments, phishing as a service and cyber awareness training should also prominently feature in any holistic cyber security strategy spearheaded by a CISO or vCISO.

The mindset of business leaders is to shift from ‘pen tests are expensive and complicated’ to ‘pen tests are critical to help organisations avoid hacks that can have devastating and long-lasting negative effects’.

With cyber attacks happening every few seconds worldwide, organisations cannot risk falling victim to attackers and having their systems paralysed or frozen and data stolen. Data breaches are expensive and in some cases have led to businesses having to close shop. Pen tests reveal any weaknesses in systems, cloud configurations, applications and network infrastructure.

In addition, physical pentests are also carried out to ensure security measures are in place and are after all effective. Following the end-of-pentest report, organisations are to implement the recommendations from both a software, systems and hardware aspect. Pentesters put themselves in hackers’ shoes and take the pulse of digital systems and data sets kept by the organisations. They approach the test with the perspective of malicious actors, but without the malicious intent (obviously!).

A data breach or cyberattack negatively impacts the trust, confidence, and loyalty of the clients, employees, alliances and partners in and around the organisation. Proactivity is a must, to safeguard the brand equity and credibility around the organisation. Protecting the reputation and striving to maintain a high standard of excellence, starts from basics in the cybersecurity space too, whereby policies and standard operating procedures are to be actively practised.

A core benefit of penetration testing is that it aids organisations in achieving security obligations of the likes of PCI, HIPAA, FISMA, and ISO 27001. In the case of regulated business, the practice of regular pen tests helps organisations avoid fines and non-compliance consequences such as licence revocation or suspension.

Increasingly along the years, business is conducted on highly valuable data and is based on digital touchpoints, via which the organisation interacts with its various audiences. To ensure business operations are available 24×7 on a continuous basis, disruptions due to cyber attacks are to be kept at bay. Pen tests help find potential threats, which can be addressed before hackers hit. Being proactive, ensures operations do not suffer from downtime or loss of accessibility due to attacks by black-hat hackers. In business terms a pentest can be quite simply referred to as a ‘business continuity audit’.

Detecting vulnerabilities, responding to vulnerabilities in a timely manner and adequately are the baseline of any cyber-defence muscle. On a continuous basis, organisations should work to improve their defence. Pen tests, can before possible intruders, identify holes which if not hardened can have hackers harmfully intruding systems and applications. Blocking them is essential; visibility of any vulnerabilities is required at any time – engage specialists to analyse and pinpoint real-world vulnerabilities (before they are exploited!).

Be in adherence with regulations and certifications

Data breaches go against fundamental regulations such as GDPR – and more complicated are regulations set forth by regulators such as MGA and MFSA, whereby pen tests are a requisite to ensure all the efforts are being actively done to ensure sensitive data is kept safe at all times. Transactional data, client data and company data are examples of data kept by regulated entities, which need to be protected as part of the onerous licensing structure.

Failing to honour such requirements, may lead to licence revocation or suspension, in addition to the reputational damage suffered through attacks and breaches. ISO 27001 standard and PCI regulations, for example, require all key personnel to conduct regular penetration tests and security reviews with professional cyber security professionals.

Pen tests help organisations identify risks, rank the risks (based on criticality) and serve as a guide for security teams to draw up actionable plans aligned with the organisation’s objectives, budgets and resources.

If you are interested to discover more how we can help, Get in touch.