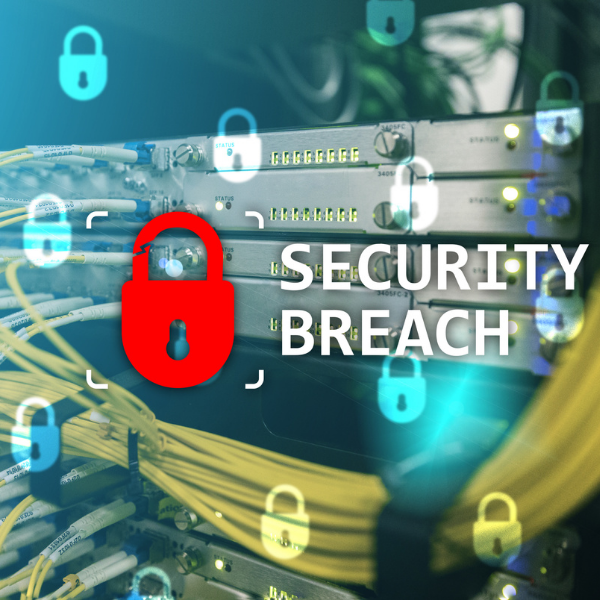 Posted at 06:55h in Threats and Risk Management by Francesco Mifsud

Being proactive is the best way to defend against cyber attacks – that is a fact. Prevention should be the core of any cybersecurity strategy. The vast majority of threats targeting your company can be prevented and blocked. The threats that go unblocked, need to first of all get detected and subsequently remediated and eliminated (as a response).

Detecting threats and attacks is tricky and sophisticated technologies based on artificial intelligence and behavioural analysis are deployed to uncover such attacks. As a preventive measure organisations need to carry out regular penetration testing of systems, applications and networks and overall vulnerability assessments, to identify any weaknesses and vulnerabilities that can be exploited by cyber criminals.

Any detected attack should be investigated in depth to understand the nature of such a threat and to identify any related or similar attacks that might occur. Speed is key when detecting attacks and an essential component of a TDR system. For threats that the company is unable to prevent, the ability to detect them in the brink of time, to defend against them and minimise damage and/or cost to the company, is paramount.

As of late, security teams are configuring data analytics to capture, present and analyse data captured from the various endpoints. Top notch TDR solutions include threat intelligence feeds to gather information regarding the various cybersecurity risks.

Once the threats are identified, it is key for organisations to fight back against these risks. Hackers are using sophisticated and automated tools to infiltrate organisations, therefore defence mechanisms need to be at par or even better, superior. Automated threat remediation is gaining popularity as it can scale up in intensity and speed to counteract attacks (manual response is too slow to minimise such attacks). If the right data is collected, threat hunting will be achievable to intelligence.

Threat hunting is a proactive methodology that enables organizations to look for intrusion indicators. The latter decreases costs, reduces attackers chances of success and helps harden the organisation’s surface.

With the constant investment in digitalisation and operational technology, cybersecurity risks continue to increase. Badly calibrated products, cybersecurity talent shortage and lack of knowledge are real challenges for organisations that lead to weaknesses and vulnerabilities in IT infrastructure, systems and applications. Risks need to be identified, studied, managed and ideally mitigated.

Proactivity is great! But the reality is that it is rather impossible to protect against all cybersecurity threats. Cyber attackers are always on the lookout for vulnerabilities to get inside organisations. Companies need effective cybersecurity defense strategies with strong threat monitoring, robust detection and response capabilities.

Some defense strategies to protect against cyber attacks, include:

Well structured detection and response procedures need to be in place with clear responsibilities and tools to be active 24×7 to safeguard the organisation. A pragmatic incident response plan helps in the overall preparedness and company’s resilience.

We can help you with identifying potential vulnerabilities in your set of applications, systems and IT infrastructure. Speak to us today!