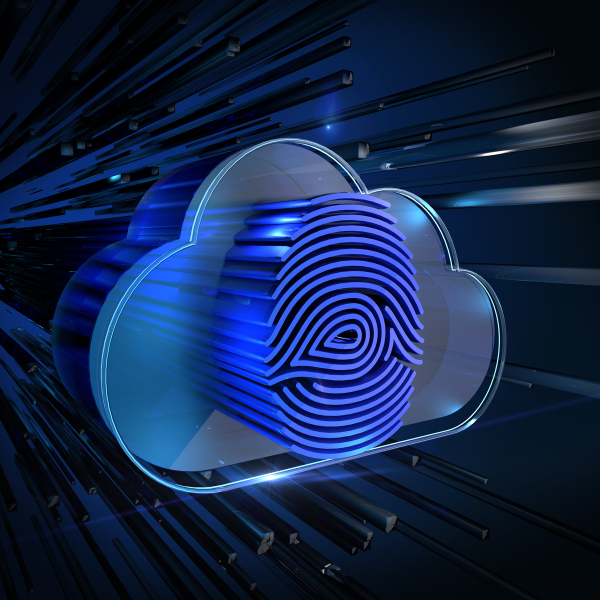 Posted at 08:27h in Cloud Security by Francesco Mifsud

Cloud cyber security is something that many people are aware of today. But perhaps no other type of technology has induced more fear in people than the Cloud has, thanks to the fact that it has so many variations in operation. Understanding the ins and outs of the Cloud is a task in itself, notwithstanding this it is of utmost importance to fully understand the security challenges it brings along when its use is applied to business operations. Simply trying to define such is confusing for many people, and this comes before it is even applied to a business and made as secure as possible.

While many businesses go through penetration testing today to ensure their IT systems and Cloud infrastructure are secure, there are some security myths that have been conjured up that would counteract such. Fortunately, we’re here to debunk the top Cloud security myths for you.

The Cloud is Completely Insecure

While this is not specifically a myth for 2021, it has endured throughout the years and onwards. In fact, it can be said that the exact opposite of this myth is true. The Cloud is completely secure, with platforms often updating themselves on a frequent basis where security is concerned. Pen tests may be conducted by businesses at frequent times as well, but the Cloud can often push itself to peak security before the next test is carried out. Nick Espinosa, CIO of Security Fanatics, spoke of Cloud platforms usually offering “more redundancy in terms of infrastructure failure and replication”, too.

It would be common to believe that security via the Cloud is easier than it is through anything else. This is not strictly true though, because when your developers involve themselves, they need custom security solutions. A Cloud security assessment is always great to go through, but it is important to look at each of the developers (and/or devops) and figure out what they need specifically where security is concerned.

Anyone believing this should not be running a Cloud business or handling data. Cloud security is more often than not a shared responsibility between the user and the service provider such as Microsoft or Amazon. This is because if accounts are taken over, then both parties end up suffering as a result. In recent years stuffing attacks occurred at Zoom, Nintendo, and Spotify, which ended up affecting everyone and generating negative publicity.

There Is No Need to Worry About Backups with the Cloud

Backups are certainly easier to manage when it comes to the Cloud, but it still needs to be planned carefully, and it should also be monitored. Cloud providers have had data centre incidents in the past, and these can impact your data. As reported by Reuters in March of 2021, a French Cloud services firm had a fire at one of its locations, and this resulted in some of the data being lost without any backup for all accounts. Cyber awareness training should be utilised to become more knowledgeable on such activity.

People have so much to remember on a daily basis, including PINs and passwords. It is for this reason that many of us tend to use the same password or variations of the same password for different things. This mandatory password rotation could be a defunct process for cyber security in Malta and beyond. It is much better to force password resets to avoid situations where users either forget to change their passwords or even worse use a password which is used in various online applications. Best practice is to use multifactor means of authorisation such as password coupled with a fingerprint. This will avoid attacks and break-ins by black hat hackers.